PROCEEDS GO TO: #40YEARSISTAND (Initiative & True Life Story) Interests in awareness, passing knowledge, healing, raising funds as well as to generate money for needs within my own fight (which includes many others) as a survivor of childhood & adult abuse, pedophilia, molestation & sexual abuse, trafficking, gas-lighting psychological, spiritual/religious, hygenic & nutritional abuse, much more along w/systematic injustices due to secret keepers, organized groups & cult, etc... I am a Survivor; Still being victimized by lack of services & justice, societal understanding to the depth of what abuse does, and true justice being served. I am a voice of many: I stand on behalf of others, who have gone before surviving abuse & fighting injustices.
This effort includes: resourcing of positive directives for victims and survivors with repressed memories of abuse; Exploitation, Pedophilia, Molestation/Sexual Abuse, Spiritual/Religious Abuse, Psychological/Mental/Brain Washing/Conditioning/Programming, Hygienic & Nutritional, Trafficking, Gas-lighting, etc... Tons of abuse.
This is an initiative & effort for laws to be honored as they are written (which many in the judicial system seem to ignore... why? $$) revise & update laws, correct & reconstruct, as well as re-write & write new laws for justice & the victims & survivors rights. Justice is long overdue & certainly deserved. This is paramount! A true story of 1 person within many stories of the same kind. Help write/right a new chapter to life.
www.facebook.com/fortyyearsistand
IG: 40_YEARS_I_STAND 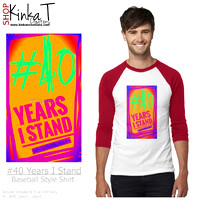 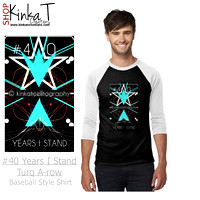 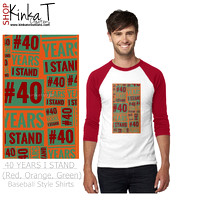 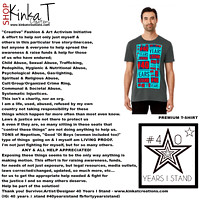 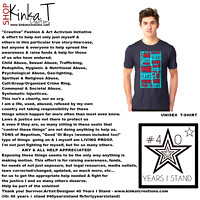 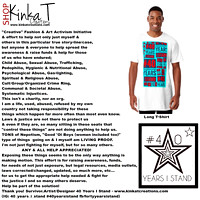 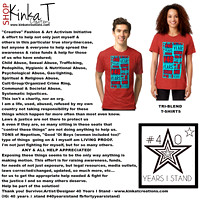 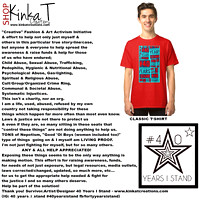 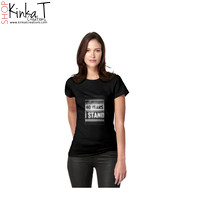 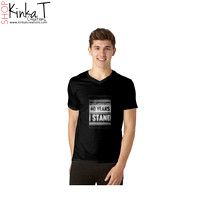 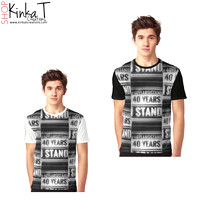 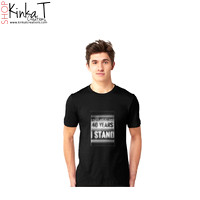 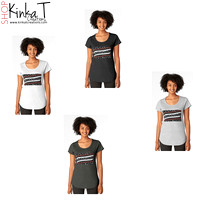 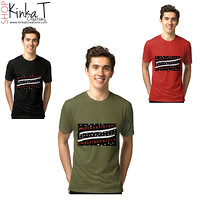 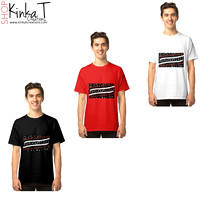